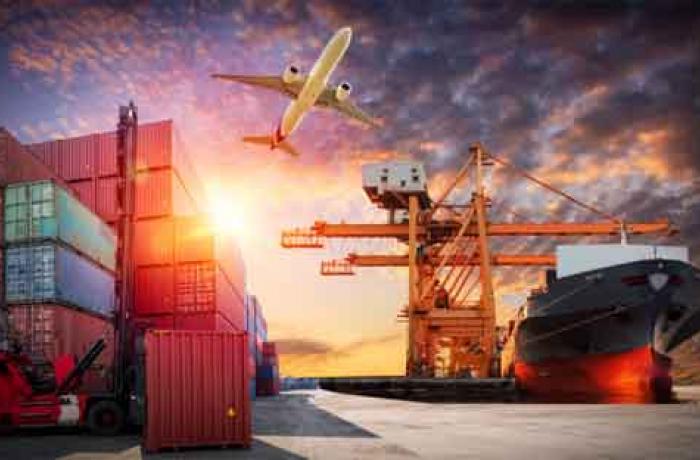 The Management & Team of HAKTRANS has an excellent expertise & know-how since more than 2 decades in handling Trans-shipment services via Dubai at a very competitive price coupled with personalized services.

When airspace is limited during peak season in Indian sub-continents and Far East Countries, HAKTRANS Global Logistics offers safe and cost effective SEA/AIR & AIR/AIR Trans-shipment services to our business associates in above countries via Dubai by ensuring that their cargo reach at destination in Europe, USA, Canada, South America, Africa and CIS Countries within the stipulated time frame.

Dubai is considered as one of the major multimodal and Trans-shipment Hub in the Middle East with excellent infrastructure. The Trans-shipment Cargo is being forwarded by our partners from Countries in Far East and Indian Sub-Continent to us in DUBAI either by SEA or AIR and upon arrival, HAKTRANS process the trans-shipment customs formalities and re-forward the cargo by AIR from DUBAI to the final destinations in Europe, USA, Africa many other destinations.

The reason SEA/AIR Transshipment mode via DUBAI is being considered by Shippers in Far East and Indian Subcontinent Countries because same is cheaper than Airfreighting directly from origin to destination Airports in EUROPE, USA, Africa and faster than Shipping by Sea from Origin to Destination.

At times our overseas Partners miss the vessel from Origin Port in which case they Airlift the cargo to us in Dubai and they instruct us to clear and load the same on a particular vessel sailing from Jebel Ali Port to Europe or USA or any other destination Ports. We then clear the Cargo immediately upon arrival into Dubai Airport and load the same into the Container and then we connect the cargo on the vessel sailing out of Jebel Ali Seaport for destinations in EUROPE, USA or any other destinations. Such service is called AIR/SEA Transshipment mode.